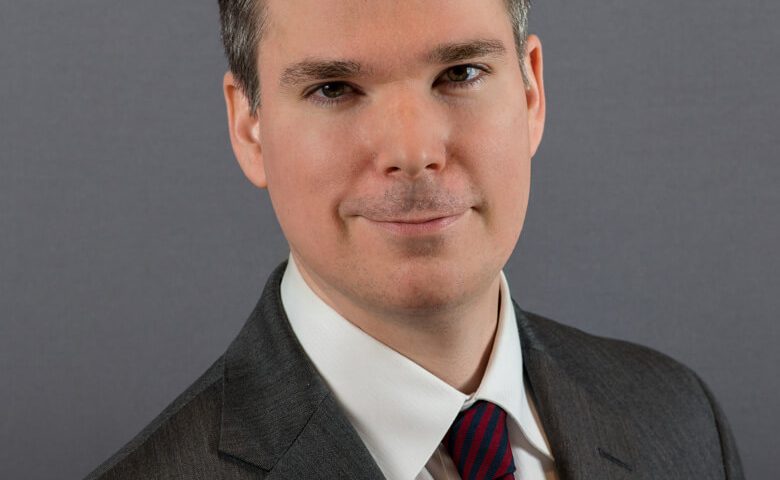 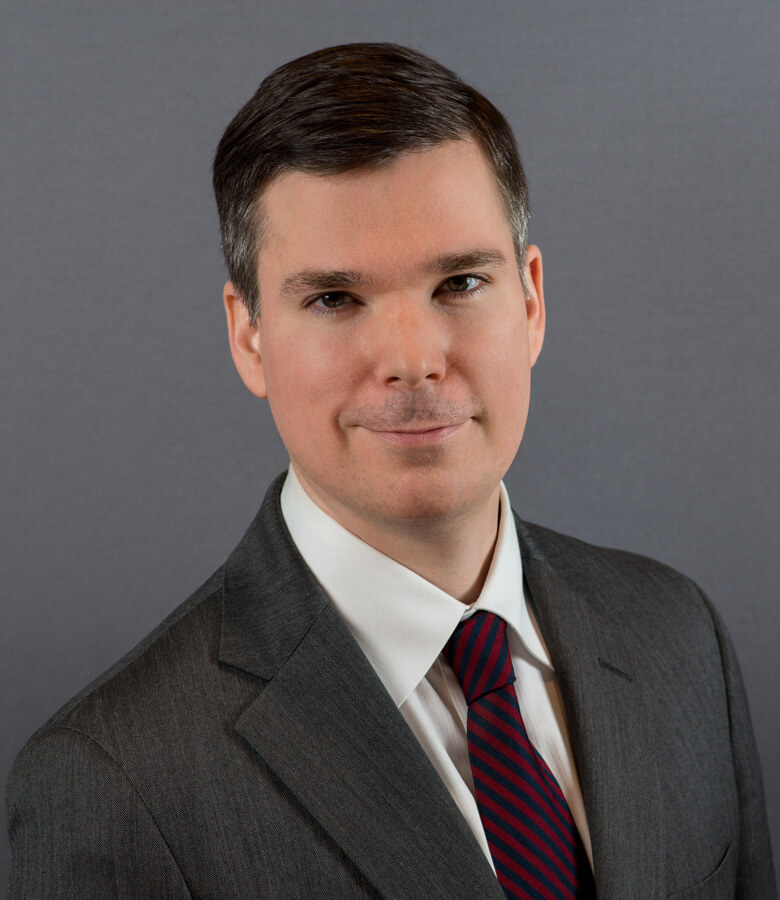 Bryan Petrilla counsels leading insurers across the country on a wide range of coverage issues and disputes. He offers the rare added value of having previously represented policyholders, giving him a full understanding of the issues and strategies from both sides of the table.

Many of the largest insurers turn to Bryan to handle a broad range of matters, including those arising from asbestos claims, directors & officers and financial institution liability, professional liability/errors and omissions, faulty workmanship and construction defects and additional insured and priority of coverage issues. Bryan has also handled complex first-party claims.

He has served as lead counsel in one of the largest coverage cases in Connecticut history, a complex matter that involved more than a dozen insurers, two trials and an appeal in the Connecticut Supreme Court. In another significant matter, Bryan partnered as co-counsel with a major international law firm on behalf of an insurer facing property claims resulting from Superstorm Sandy in New Jersey. The $300 million dispute was litigated all the way to the state Supreme Court.

Bryan’s clients praise him for his ability to efficiently analyze complex situations, whether it be cutting through financial jargon to clarify key coverage issues in the D&O context or simplifying complex issues, so they are easily understood by judges, jurors and clients. He is extolled for his writing ability, which has included briefing in intermediate appellate and supreme courts, as well as significant summary judgment victories.

He offers big law experience, being a former member of member of the Global Insurance Group of Cozen O’Connor and part of the Insurance Recovery Groups of Reed Smith, LLP and Anderson Kill & Olick, P.C.  Bryan clerked for Magistrate Judge David R. Strawbridge, United States District Court for the Eastern District of Pennsylvania.

First Horizon National Corp. v. Houston Cas. Co., Western District of Tennessee (2017) – obtained summary judgment for its client under a Blended Risk Insurance Program totaling $75 million, with a finding that the insurers properly denied coverage under their policies because the underlying claim against the insured did not fall within the applicable policy period, and, even if it did, the insured failed to give proper notice of the Claim. The Court also concluded that the insured’s bad faith claim failed, and dismissed all claims in the matter with prejudice.