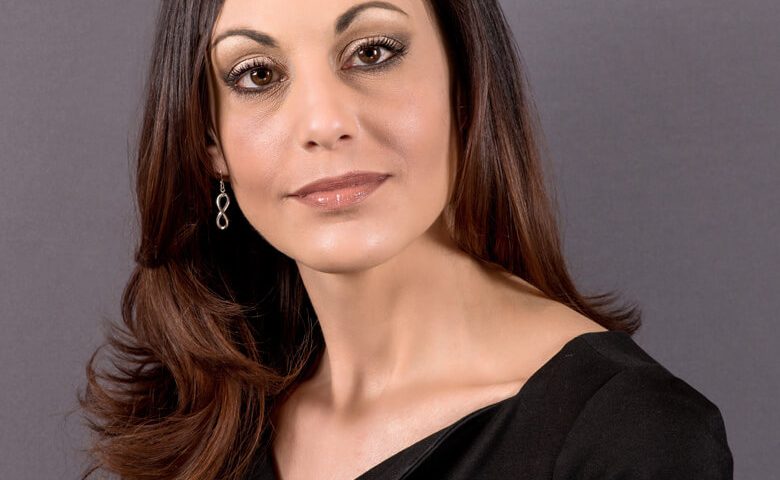 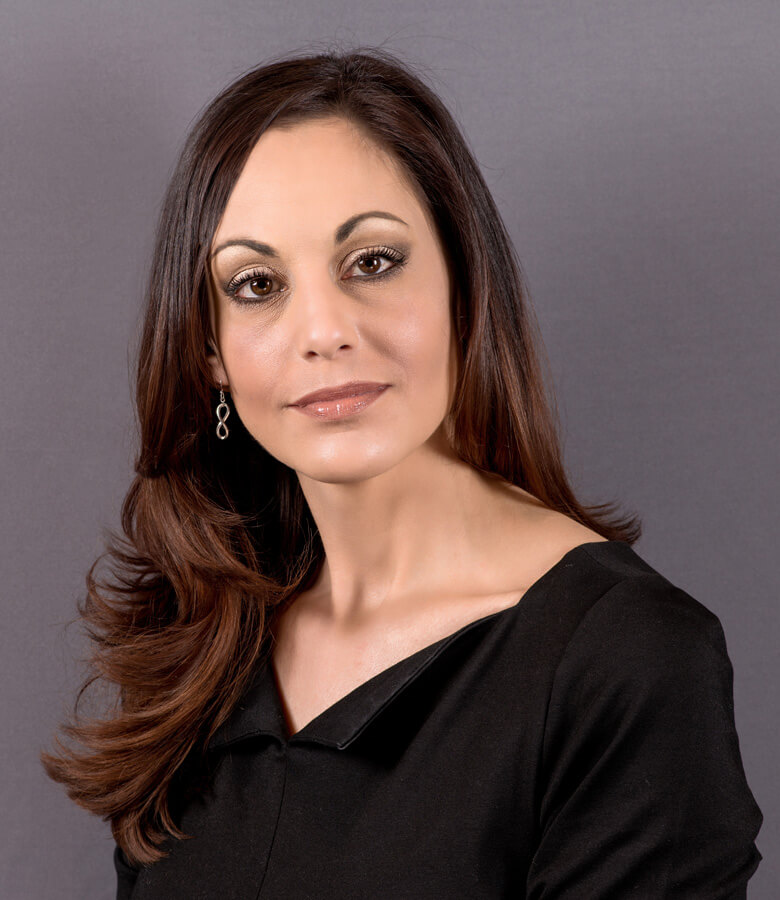 Dani is trusted by leading insurance companies to successfully resolve complex insurance coverage matters throughout the country. Her meticulous and inventive approach to resolving complex coverage issues enables Dani to craft solutions for her clients and provide successful and cost-effective representation that focuses on both the case at hand and the client’s broader strategic concerns. Her approach has resulted in favorable resolutions and summary dismissals in complex insurance coverage matters throughout the United States.

She has won praise from her clients for her prompt responsiveness, collaborative and practical approach, and commitment to achieving their goals. While Dani routinely obtains equitable resolutions without costly litigation, when litigation is unavoidable, her advocacy often results in early resolution and conservation of client resources. Dani’s reputation as a skilled, effective coverage attorney has compelled leading insurers to select her to serve as national counsel in connection with first-party COVID-19 matters.

Dani has been recognized by her peers as a Super Lawyers Rising Star in 2021 and 2022.

Colony v. Sorenson (Kentucky 2011). The Federal District Court, in a 48-page opinion, granted our client’s motion for summary judgment holding that the insureds’ failure to comply with the “claims made and reported” provision in an excess policy resulted in a multi-million dollar gap in coverage between primary and excess layers.

Steadfast v. AES (Virginia 2011). SBR attorney served as trial and appellate counsel in litigation designated as a “Top 10 Insurance Case of 2011.” In this high-profile case of first impression, our client successfully established that climate change nuisance claims are not covered under CGL policies.

American Guar. & Liab. Ins. Co. v. Intel Corp. (Delaware 2009). Obtained summary judgment for an insurer in an advertising injury coverage action in which the underlying case was described as potentially becoming one of the largest antitrust cases ever in the United States.

Essex Builders v. One Beacon (Florida 2007). Insured was represented by premier Florida bad faith firm in this construction defect coverage case. Similarly situated co-defendant paid $2 million to settle its exposure, and prior counsel suggested that our client make a “seven figure offer.” An SBR lawyer recommended against settlement, and the client prevailed on the coverage issues, creating favorable new law on what constitutes an “occurrence.” The Federal Court also awarded our client $78,000 in prevailing party attorney’s fees.

Dani is a member of the National Multiple Sclerosis Society.