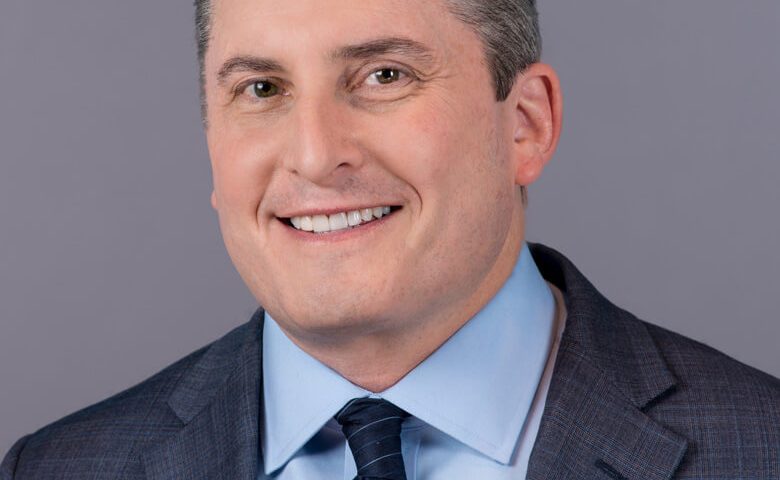 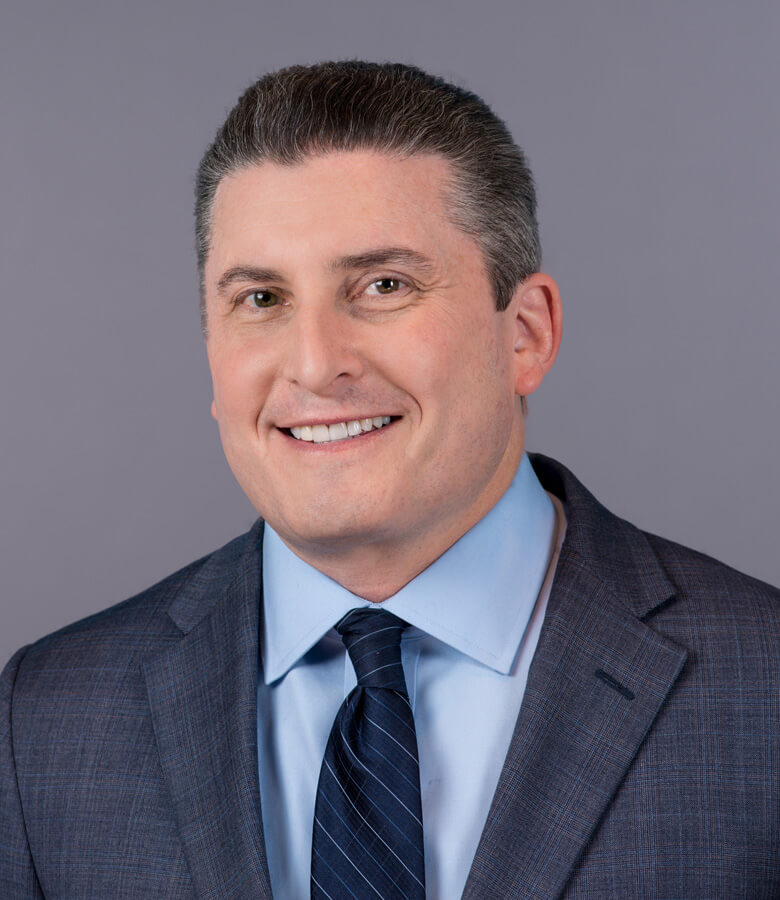 Greg is particularly well-regarded for his ability to listen to his clients to ascertain the entirety of the facts and their needs and then analyze their coverage issues and advise on how to best address them. That skill set enables him to digest facts efficiently and understand the poignant legal issues so clients can resolve their legal matters in a timely and effective manner.

He also has wide-ranging experience drafting dispositive and discovery motions and managing all aspects of the discovery process related to large, complex insurance coverage and class action cases.

Greg has been admitted pro hac vice in several jurisdictions throughout the United States and serves as an arbitrator for the Thirty-Eighth Judicial District of Pennsylvania Court of Common Pleas Trial Division.

He previously practiced as a member of the Global Insurance Group at Cozen O’Connor, served on the legal staff for Pennsylvania Senate President Pro Tempore Robert C. Jubelirer, and clerked for the Honorable Edward E. Naythons, U.S. District Court for the Eastern District of Pennsylvania.

Greg earned his J.D. from Delaware Law School and his B.S. from Temple University.

First Horizon National Corp. v. Houston Cas. Co., Western District of Tennessee (2017) – Stewart Smith obtained summary judgment for its client under a Blended Risk Insurance Program totaling $75 million, with a finding that the insurers properly denied coverage under their policies because the underlying claim against the insured did not fall within the applicable policy period, and, even if it did, the insured failed to give proper notice of the Claim. The Court also concluded that the insured’s bad faith claim failed, and dismissed all claims in the matter with prejudice.

In re Human Tissue Products Liability Litigation, United States District Court, District of New Jersey, No. 2:06- cv-00135 (assisted national and coordinating counsel for over four years in the successful defense of an allograft manufacturer in a complex mass tort claim arising out of the FDA’s recall of bone allograft tissue involving more than 1,000 plaintiffs nationwide in multiple state and federal jurisdictions; summary judgment granted for lack of general causation)

Philadelphia VIP – May 2013 Volunteer of the Month