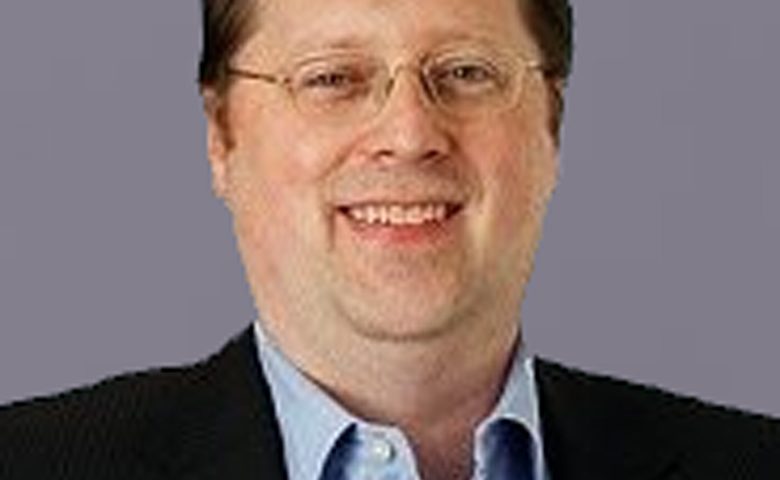 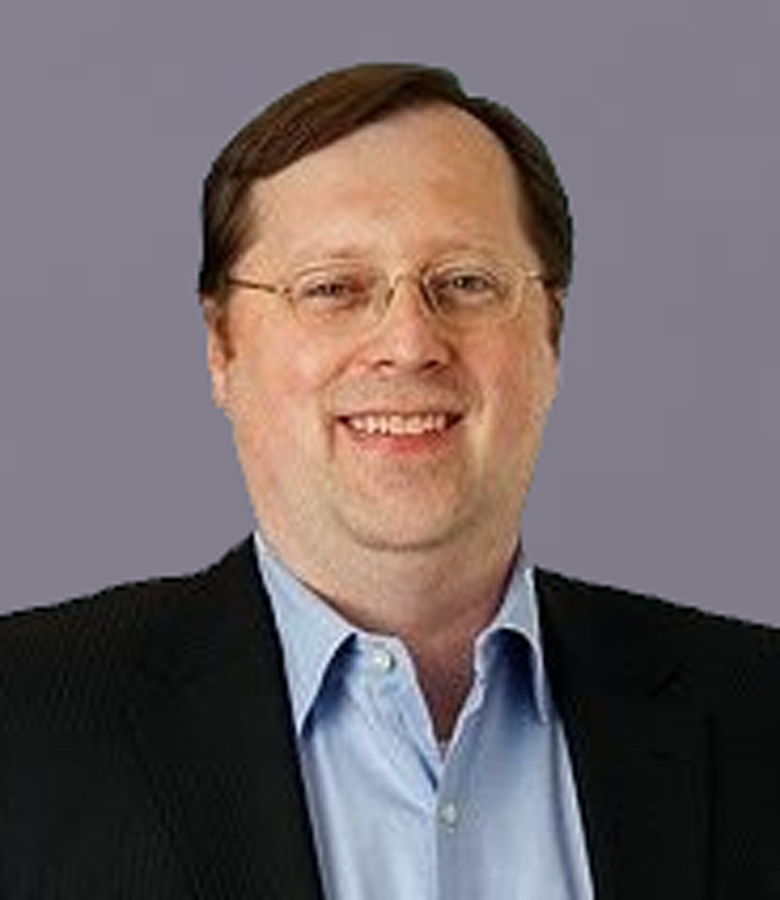 He also is frequently retained to prepare appeals in cases where his clients received an adverse jury verdict. Kevin is extolled for his thoroughness in reviewing trial transcripts and all filings related to the case and then delivering an extensive analysis. He has managed appellate matters in both state and federal courts.

Many of Kevin’s matters relate to insurance coverage disputes arising out of a personal injury, construction accidents such as crane collapses, environmental damages, including hurricanes, and mass tort bodily injury claims. He was involved in the litigation surrounding claims from the 9/11 attacks on the World Trade Center. He similarly worked on claims arising from the One Meridian Plaza fire in Philadelphia.

Kevin earned his J.D. from Dickinson School of Law and his B.A. from Pennsylvania State University.

Part of the team of attorneys that represented the interests of the owners of a high-rise office building in response to claims arising out of a major high-rise fire that occurred in a metropolitan U.S. city.

Represented an international insurance company in coverage litigation arising out of a domestic retailer’s attempt to recover costs incurred to upgrade and to remediate a nationwide computer system in advance of Y2K.

Involved in the representation of a domestic property insurer in the coverage litigation arising out of the September 11 terrorist attack on the World Trade Center.

Represented the insurance company in trial and appellate proceedings in litigation designated as one of “Top 10 Insurance Cases of 2011.” The insurer client successfully established that nuisance climate change claims were not covered under CGL policies.

Represented a major domestic insurer in responding to first-party homeowner litigation claims as a result of Superstorm Sandy.

Advised insurer clients regarding the application of Pennsylvania’s Motor Vehicle Responsibility Law in the context of evaluating coverage for underinsured and uninsured motorists claims.