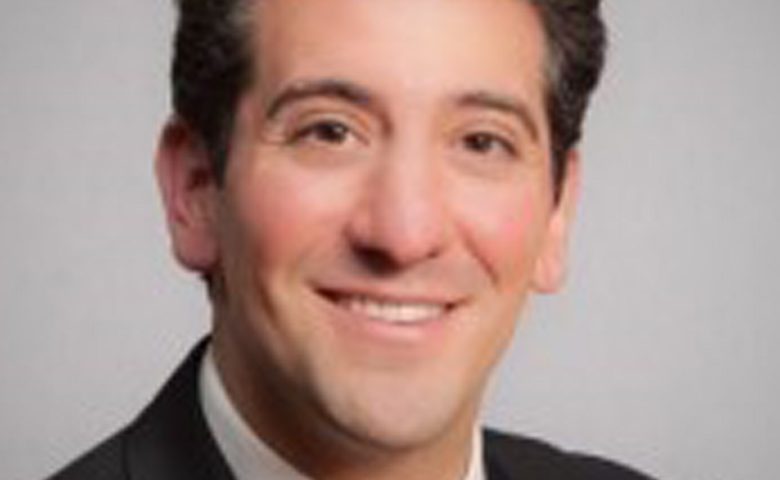 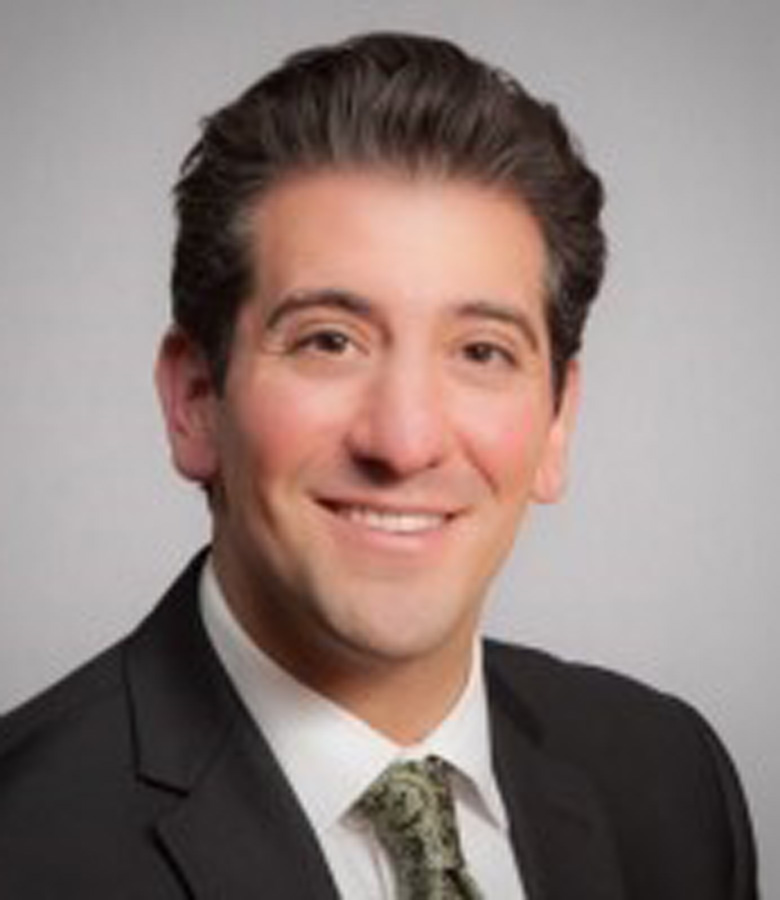 Marc Kamin offers more than a decade of strategic litigation defense experience, particularly for major insurance companies. Insurers entrust him with matters ranging from policy and coverage disputes to casualty litigation to directors’ and officers’ liability and professional liability in all phases of litigation. Marc has also become a go-to lawyer for COVID-related business interruption cases.

Marc counsels clients and provides pre-suit analyses regarding, among other issues, contractual defense and indemnity obligations. He uses his business acumen, which originated with his undergraduate studies, along with his significant legal experience to assess and strategize each case individually to achieve outcomes that meet or exceed client expectations.

Marc’s thought leadership on D&O insurance includes a recently published article in Property Casualty360 and The Insurance Coverage Law Center. “The ‘any insured exclusion: When an insurer is still exposed” commentary addresses the uncertainty that general severability (or non-imputation) clauses can cause with respect to professional liability and directors’ and officers’ insurance policies.

Before joining Stewart Smith, Marc served as a partner at a well-respected insurance defense firm, where he represented, among others, a Fortune 100 corporation in a wide variety of premises liability, premises security, and trucking defense matters, including catastrophic injury, traumatic brain injury, and wrongful death claims, as well as commercial litigation matters.

Marc earned his J.D. at Delaware Law School and his B.B.A. at The George Washington University.

Marc prevailed on a summary judgment motion he filed and argued in New Jersey State Court on behalf of the client/insurer after the insured sought a declaration that it was entitled to coverage in connection with a faulty construction project, which was beyond the scope of the landscaping Business Description and Classification Limitation under the commercial general liability policy.

Marc prevailed in the Third Circuit after a personal injury plaintiff appealed the District Court’s decision granting summary judgment in favor of Marc’s client, a retailer. The decision, which came after Marc briefed and argued before the District Court, centered on lack of notice of a transient condition and the court’s rejection of a novel spoliation issue the plaintiff tried to advance. Marc fully briefed the issues on appeal, and the Third Circuit affirmed.

Marc’s defense team favorably resolved a high-exposure, multi-faceted case involving employment, tort, and premises security concepts. The plaintiff had sustained a traumatic brain injury, including profound cognitive deficits, when her car was struck by defendant’s employee returning from an employee mandated drug test. Plaintiff’s efforts to expand employer tort liability presented complex issues of first impression for the jurisdiction, which required extensive research and legal analysis. The defendant retained the firm to replace prior defense counsel within weeks of important deadlines. Marc and other members of the defense team quickly completed outstanding discovery, prepared a dispositive motion, and got the case ready for trial. Marc’s efforts, including preparation for a focus group exercise, were critical to the case’s successful resolution at mediation.

Marc timely raised the issue of improper service of original process via preliminary objections and successfully argued the issue before the trial court judge. On appeal, Marc successfully briefed the issue for the Superior Court of Pennsylvania which affirmed the trial court’s order sustaining Marc’s preliminary objections. Plaintiff named the incorrect entity as the defendant and attempted to argue that service on a security supervisor at the location where the alleged incident occurred was sufficient. Service of original process is essential to a court obtaining jurisdiction over a defendant. Consequently, the Rules of Civil Procedure relating to service must be strictly followed. In this case, Marc successfully argued that because the statute of limitations had passed and the rules relating to service had not been strictly followed, the case should be dismissed.

A defense verdict was entered after Marc successfully argued that the plaintiff could not establish the client-defendant, a major retailer, had actual or constructive notice of a dangerous condition, specifically water on the floor of a restroom stall.

Marc obtained a defense verdict when he successfully argued that the client-defendant, a major retailer, owed plaintiff no duty with respect to a customer’s use of the store-provided motorized cart, which allegedly struck the plaintiff, another customer.

Marc successfully argued a motion for summary judgment before the United States District Court for the Eastern District of Pennsylvania in favor of a retail client. The plaintiff slipped and fell on a condition created by another customer approximately four minutes before the incident. Marc successfully argued that the retail store did not have actual or constructive notice of the condition due to the passage of only four minutes. The Court entered summary judgment in favor of the retail client and against the plaintiff.

Summary judgment was entered in favor of Marc’s client in another matter in the Eastern District of Pennsylvania. Through meticulous depositions of the plaintiff and the plaintiff’s three companions, Marc developed the record necessary to show there was no genuine issue of material fact with respect to notice.