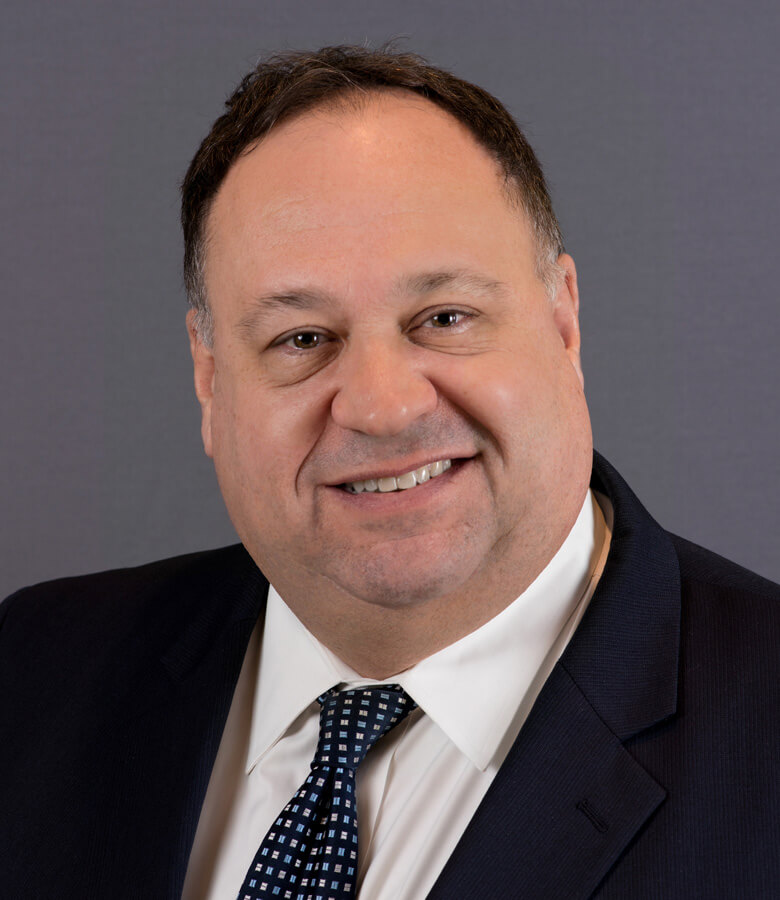 Michael Metzger offers two decades of experience resolving insurance coverage disputes. He counsels insurers and corporations and litigates on their behalf, when necessary, in complex coverage and claims-related matters.

Michael’s ability to synthesize information and distill what is material, an outgrowth of his military service, enables him to communicate complex ideas in understandable terms that facilitate the decision-making process for clients involved in significant matters.

Clients recognize Michael for his ability to analyze complex facts and legal issues concisely and put them in an actionable form. He further serves them by conducting in-house training on emerging insurance and claims-handling issues.

He has recently been called upon by leading insurers to handle COVID-19 coverage disputes such as disputes arising from first party property coverage as well as business interruption and economic loss claims arising out of the pandemic. Many of the cases concern places of public accommodation and hospitality which lost business due to shutdown orders.

Michael has been involved in litigation of catastrophic commercial property claims including claims arising from the 9/11 terrorist attacks and major storm damage.

His practice extends across the country, including disputes in California, Delaware, Georgia, Nevada, New Jersey, New York, Ohio, Pennsylvania, Texas and Wisconsin. He also has coordinated insurance coverage and commercial litigation outside the U.S. in Mexico and New Zealand.

Before law school, Michael served in the U.S. Navy as the supply officer of a nuclear submarine and the operations officer of a destroyer. He saw extensive sea duty with both the Atlantic and Pacific Fleets and attained the rank of Lieutenant Commander.

(2016) Obtained declaratory judgment in favor of primary insurer against contractor and additional insureds seeking coverage for wrongful death and bodily injury claims arising from collapse of building in Philadelphia.

(2013) Assessed coverage and developed strategy for insurer facing $50 million exposure to demand by large school district for defense and indemnity of over 100 student-abuse claims and suits. Coordinated response with lead counsel for other primary and excess insurers on the risk during 14 year exposure period.

(2012) Advised and represented international insurer in response to demand by energy drink company for defense and indemnity of multi-million dollar liability claims arising from alleged infringement of wireless messaging and social media patents.

(2008) Obtained one of the first protective orders limiting discovery in a federal civil action while a forum non conveniens dismissal motion was pending, capitalizing on the Supreme Court’s dicta endorsement of limited discovery in its 2007 Sinochem v Malaysia Shipping decision.

(2008) Mediated and negotiated settlement at slightly more than 10% of $2 million sought by other primary insurer in California equitable contribution action against domestic insurer of Chinese manufacturer of product involved in three wrongful death cases.