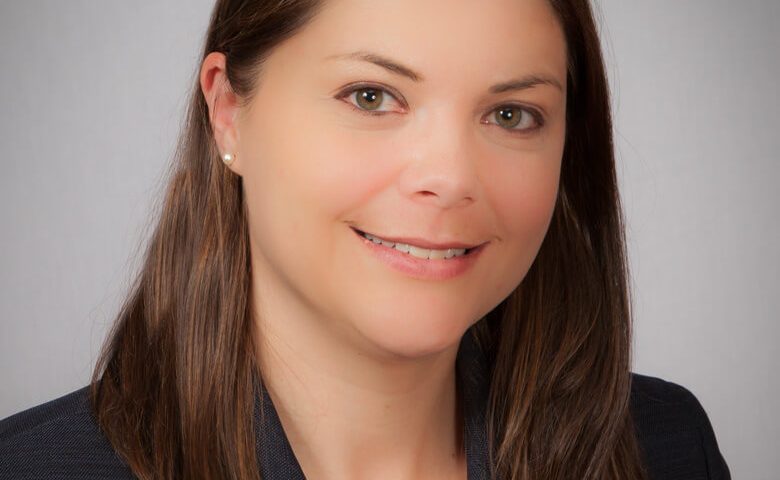 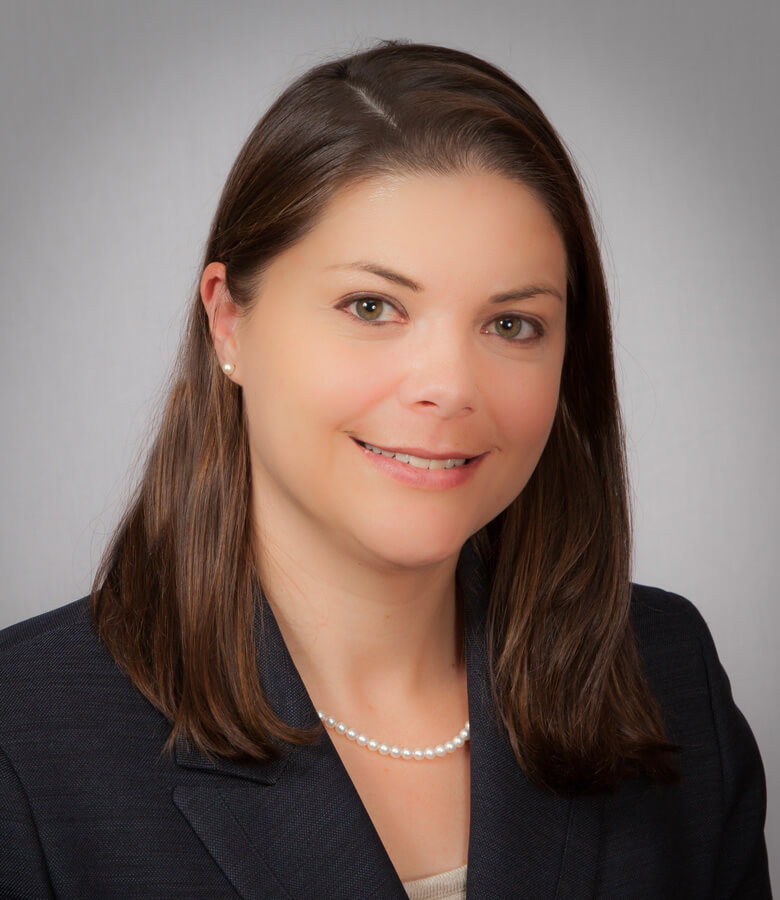 Nancy Zangrilli provides the rare combination of nearly two decades of both insurance defense and coverage experience to successfully resolve client disputes both dynamically and pragmatically.

Nancy furnishes clients with skillful litigation strategies in insurance coverage disputes and subrogation matters. She advises on insurance coverage issues and collaborates with claims managers and underwriters on revising insurance policy language to mitigate risk. Nancy has represented some of the largest insurers on a wide range of critical coverage issues, such as liability for prescription opioid distribution, sexual abuse/harassment, asbestos exposure, and law enforcement and public entity wrongful acts.

Nancy’s strong first-hand background in defense work enables her to see issues that other coverage attorneys may not be aware of and to provide additional perspectives on coverage claims. Her detail-oriented approach often leads to the identification of coverage-related issues that had not been fully appreciated and which could potentially impact the claim at hand and/or the client’s portfolio.

Clients value Nancy’s practical approach to settling matters by effectively assessing the most advantageous strategy with respect to a claim while also considering the client’s overall business concerns. They also revere her capacity for producing dependable, cost-effective analyses while focusing on detail.

Nancy is frequently invited to speak to insurance industry clients and allied professionals on key issues regarding subrogation and developing insurance laws. She also has participated on panels related to the advancement of women in the legal profession and promoting diversity within and outside the legal community.

Nancy earned her J.D. from Pennsylvania State University Dickinson School of Law and her B.A. from Fairfield University.

In Struble v. Highland Lakes, LLC, et al. v. Colony Ins. Co., et al., in the Superior Court of New Jersey, Sussex County, Nancy obtained a dismissal on behalf of Colony Insurance Company, the insurer of a Storage Tank Liability Policy, on all coverage and extra-contractual claims asserted by a tenant of a gas station, who was faced with potentially significant exposure for claims of bodily injuries and medical monitoring by multiple plaintiffs, including children, allegedly caused by gasoline leaking from the tenant’s underground storage tanks into the ground water contaminating the well of a neighboring residence.  Nancy successfully argued that not only do the terms of the client’s liability policy fail to convey coverage to the tenant as an additional insured but the contract between the named insured and the tenant failed to include the requisite language to even potentially trigger additional insured status.

In Architectural Steel v. Colony Ins. Co., et al., in the U.S. District Court for the Eastern District of Pennsylvania, Nancy obtained summary judgment on behalf of Colony Insurance Company, who was sued by another insurer seeking additional insured coverage for its insured with regard to an underlying construction accident, in which the claimant alleged significant bodily injuries.  The plaintiff argued for the expansion of the Third Circuit Court’s ruling in Ramara, Inc. v. Westfield Ins. Co., 814 F.3d 660, 673-74 (3d Cir. 2016), that would provide additional insured coverage under the Colony policy.  Nancy successfully argued that the scope of Ramara should not be expanded and that allegations in underlying lawsuit did not trigger additional insured coverage under Colony’s policy.

In SPX Corporation v. TIG Insurance Company, et al., in the Superior Court of North Carolina, County of Mecklenburg, Nancy, along with other Stewart Smith attorneys, defeated a $9 million equitable contribution claim in a case that presented a novel situation in which insurers argued that other insurers owed them millions of dollars in excess of limits based on equitable contribution.

On behalf of an insurer in a subrogation matter involving significant fire and related damages, where the defendant’s insurance policy limits were substantially less than the total recoverable damages, Nancy vigorously pursued her client’s interests for a full recovery against the lucrative defendant and achieved a settlement that was significantly in excess of the defendant’s limited insurance coverage.

On behalf of an insurer and its insured in a subrogation matter involving significant water damage to a luxury condominium tower to Philadelphia, despite the water tank and related lines that caused the flooding being disposed prior to any expert analysis, Nancy fervently argued the liability of the general contractor and subcontractor involved with the installation of the water tank and lines and obtained a near full recovery of her client’s damages in a settlement.

Obtained dismissal of breach of contract and bad faith claims on summary judgment on behalf of an insurer involving property damage to a commercial building caused by a tenant prior to vacating the property.  Successfully argued that the insured’s claims were not covered under the policy due to the entrustment exclusion.

Obtained dismissal of breach of contract and bad faith claims on partial summary judgment and a bench trial in the Eastern District of Pennsylvania on behalf of an insurer involving claims for property damage caused by the insured’s former manager of a commercial property, which were deemed not covered pursuant to the policy’s entrustment exclusion.

Obtained dismissal of a declaratory judgment action on summary judgment, which was affirmed by the Third Circuit, involving claims by a primary insurer that it was entitled to reimbursement of more than $1 million for its defense and indemnification of its insured in an underlying personal injury matter involving catastrophic injuries sustained in a construction accident.  Successfully argued that the primary insurer had no right to reimbursement under the terms of the additional insured endorsement of the commercial general liability policy.

Obtained a defense verdict before a jury in Philadelphia County on behalf of an insurer in a breach of contract and bad faith action. The corporate plaintiff, who sustained extensive flood damage to one of its properties, claimed that it was entitled to coverage under its insurance policy. The jury found that the property was abandoned under the terms of the policy, and therefore, the loss was not covered.

Second-chaired a jury trial on behalf of a large manufacturer of space heaters where it was alleged that a commercial rental property was destroyed in a fire due to manufacturing and design defects contained within a space heater. The defense established that the fire was caused by defective house wiring instead of the space heater resulting in a defense verdict.

“Linking In”: How to Enhance Your Legal Marketing, Trial and Other Practitioner Skills Through Social Media, Panelist, The National Association of Women Lawyers’ Annual Meeting, 2016.

Developing and Promoting a Diverse Environment Inside and Outside the Legal Community, Moderator, The National Association of Women Lawyers’ 11th Annual General Counsel Institute, 2015.

Donor for Wigs 4 Kids, a non-profit organization that provides wigs and support services at no charge to children and young adults experiencing hair loss due to cancer, alopecia, trichotillomania, burns and other disorders.

Past volunteer at the Phoenixville Area High School assisting students with their opening statements and closing arguments, and acted as a judge at their mock trial competition.

Regular volunteer at the Main Line Animal Rescue facilitating the shelter dogs’ enrichment activities as they prepare for their new homes.