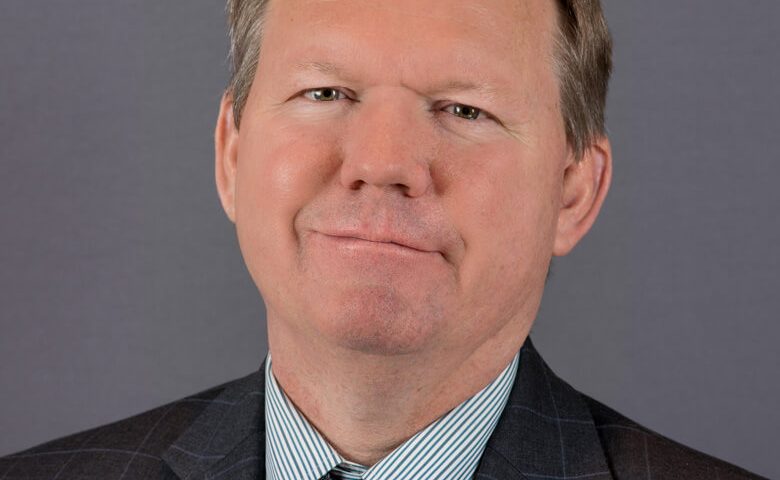 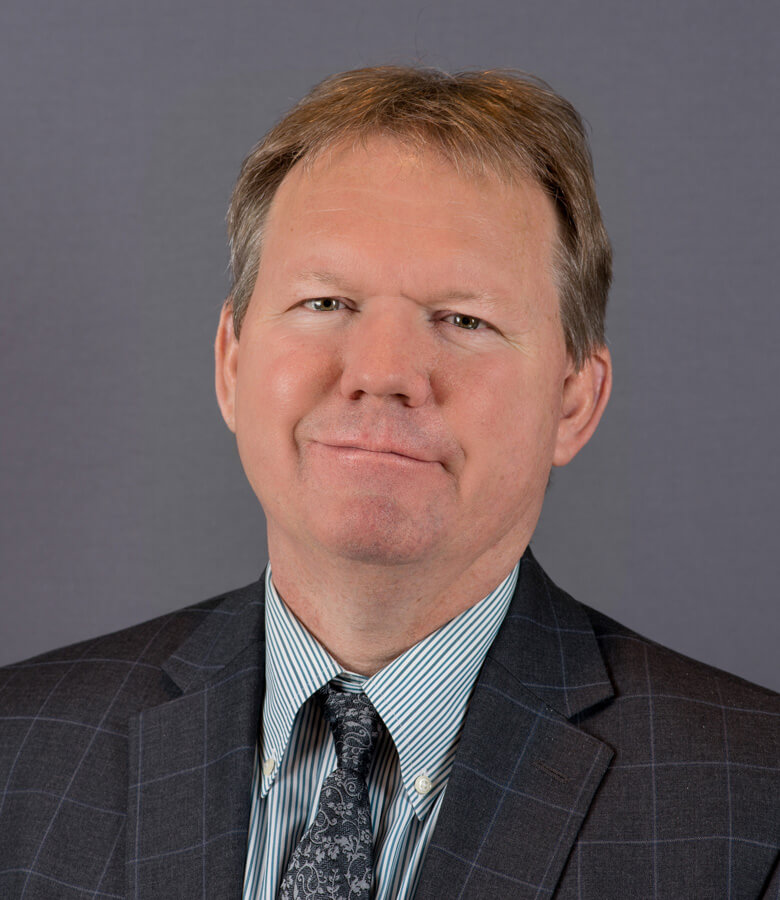 Bill has been assisting the insurance industry in solving its most complex problems since 1990. Primarily a litigator, he has successfully handled coverage and bad faith matters in 24 states, including some of the nation’s most challenging trial and appellate venues. But, due to his understanding of the insurance industry, and the needs of its constituents, Bill is also regularly called upon to draft policy forms, evaluate endorsements, perform claims audits, issue coverage position letters, participate in industry roundtables, train insurance professionals, and present at national events.

He has been a featured speaker at some of the insurance industry’s most prestigious events including the annual meetings of DRI, The Institutes, PLUS, The CPCU Society, ABA/TIPS, and the San Francisco Board of Marine Underwriters. Bill was the only non-scientist to present at an annual meeting of the American Chemical Society focusing on climate risk—the largest scientific body in the world.

He has served as national coordinating counsel on a variety of complex exposures for insurers—most recently COVID 19 related business interruption claims. Notwithstanding his role as a key resource to insurer clients on coverage and emerging issues, Bill’s primary focus remains liability coverage (including various forms of E&O, public entity, law enforcement, and environmental coverages), first- party coverage, and fraud/rescission cases. Bill was lead trial counsel in AES v. Steadfast, a case designated by many commentators as one of the most important insurance cases of the last decade–wherein the Virginia Supreme Court held that climate change nuisance claims were not covered under a series of CGL policies.

He has now successfully litigated several high profile COVID 19 matters to resolution. Bill was been recognized by his peers as a Super Lawyer since 2012.

He was one of three attorneys selected by the Pennsylvania State Supreme Court in 2005 to serve on the Rules of Civil Procedure Committee. In 2009, he participated in a United Nations’ Annual Conference of The Parties on natural disaster risk. He is also the author of the award-winning Climate of Uncertainty; A Balanced Look At Global Warming And Renewable Energy — Amazon’s highest ranked book on climate change in 2010.

Most significantly, Bill has consistently been recognized by his clients, first and foremost, as a problem solver, who understands the following core principle: insurers are not in business to litigate against their insureds, but in those instances when they must litigate to defend a reasonable position, they require excellent results.

Colony v. Sorenson (Kentucky 2011). The Federal District Court, in a 48-page opinion, granted our client’s motion for summary judgment holding that the insureds’ failure to comply with the “claims made and reported” provision in an excess policy resulted in a multi-million dollar gap in coverage between primary and excess layers.

Steadfast v. AES (Virginia 2011). Bill served as trial and appellate counsel in litigation designated as a “Top 10 Insurance Case of 2011.” In this high-profile case of first impression, our client successfully established that climate change nuisance claims are not covered under CGL policies. SPX v. ICSOP (Pennsylvania 2010). A state court (Philadelphia County) judge awarded summary judgment to excess insurer/client recognizing the applicability of an $8 million set-off based upon a novel horizontal exhaustion theory.

American Guar. & Liab. Ins. Co. v. Intel Corp. (Delaware 2009). Obtained summary judgment for an insurer in an advertising injury coverage action in which the underlying case was described as potentially becoming one of the largest antitrust cases ever in the United States.

Essex Builders v. One Beacon (Florida 2007). Insured was represented by premier Florida bad faith firm in this construction defect coverage case. Similarly situated co-defendant paid $2 million to settle its exposure, and prior counsel suggested that our client make a “seven figure offer.” Bill recommended against settlement, and the client prevailed on the coverage issues, creating favorable new law on what constitutes an “occurrence.” The Federal Court also awarded our client $78,000 in prevailing party attorney’s fees.

Mar-Khem Industries v. Maryland Casualty (New Jersey 2007). Our client prevailed on summary judgment in first-party water damage case in which the insured sought to recover damages in excess of $1 million.

Township of Hamilton v. Zurich (New Jersey 2007). The insured, in this first-party coverage case involving mold damage to a government building, sought over $3 million in damages. Our client prevailed on all issues on summary judgment.